Please remember the rules. Play from memory only. No google, cell phones, etc or printed sources. Please post your own response on J.W's Facebook post before viewing other ones. Partial answers are welcome.

Please tell the artist and the song that includes the following lyrics:

The lyrics "Love, love will keep us together, think of me whenever" are from the Caption and Tennille cover of the song "Love Will Keep
Us Together" The song was co- written and first released by Neil Sedaka. year, entangled in. yellow and cries all his tears."

The lyrics "She's a good hearted woman in love with a good-timin' man" are from Wayland Jennings and Willie Nelson's song "Good Hearted Woman," first released by Waylon and later on their duet album "Wanted: The Outlaws." I believe I read that this album was the first country-western album to go platinum.

The three Bruce Springsteen songs that includes the word Billy are "The Promise," "Cautious Man" and 'New York City Serenade."

The Righteous Brothers had a hit in the 60's with the song "You Have lost That Lovin Feeling." Years later Hall and Oats's cover also became a hit.

The New York Dolls released the song "Looking For A Kiss." The lead singer is David Johansen.

Neil Diamond and Barbra Streisand spun a hit with the song "You Don's Bring Me Flowers."

Phil Collins released the song "Another Day In Paradise."

Charlie Daniels released the song "The. South's Gonna Do It Again."
Pre Rock and Roll: Perry Como occupied the top of the charts in 1945 with the song "Till The End Of Time."

Grand Funk Railroad released the song "We're An American Band."
Pre Rock and Roll. Irving Berlin wrote "White Christmas" and Bing Crosby took it to number one on Billboard in 1943. The song was featured in the movie "Holiday Inn."

Looking For A Kiss

Another Day In Paradise 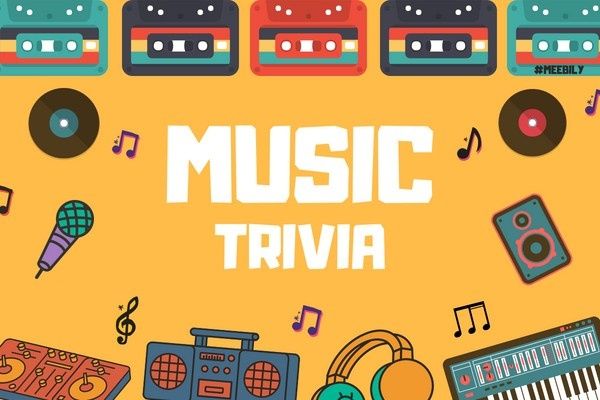 GIVE THE GIFT OF SPEECH AND DEBATE