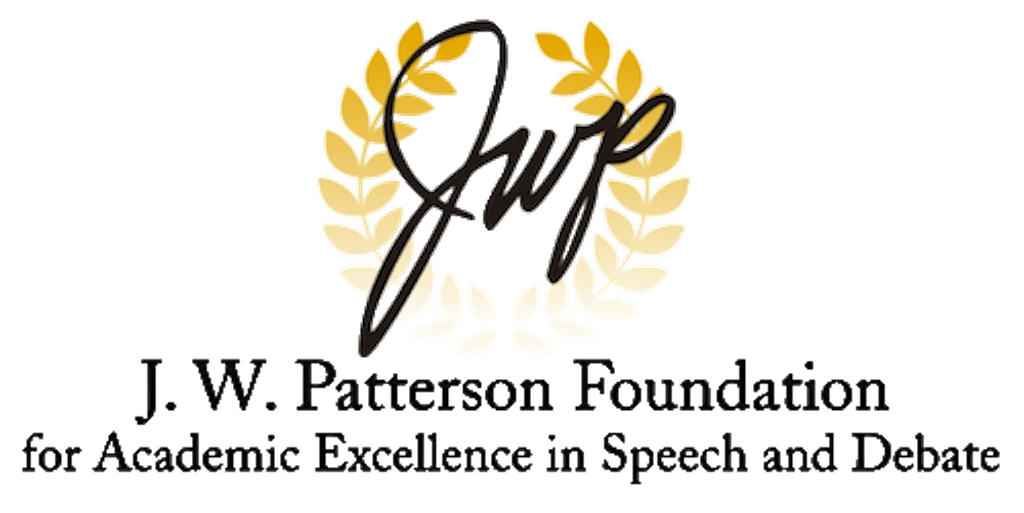 Educational Opportunities in Speech and Debate

In 2019, THE PATTERSON SCHOLARSHIP ENDOWMENT was established to provide need-based scholarships in speech and debate to qualified high-school students.

With a strong belief in the life-long value of communication skills, the Foundation seeks through this Endowment to broaden educational and competitive opportunities to students who would otherwise be unable due to financial constraints.

The Patterson Scholarship Endowment provides need-based assistance that covers application and registration fees, travel expenses, and where necessary, tuition for the following:

The "Tournament of Champions" (TOC) is an annual national high school debate tournament founded by Dr. Patterson in 1971 while Director of Debate at the University of Kentucky.

The Tournament is considered to be the national championship of the National Circuit, and one of the most prestigious and competitive high school debate tournaments in America. Read more about the history of the "TOC" HERE.

Today the Tournament has expanded to include Lincoln-Douglas Debate, added in 1986, Public Forum, added in 2004, Congressional Debate, added in 2005, and numerous individual speech events. The "Tournament of Champions" represents a wide swath of the high school academic community, from public schools to private and homeschoolers from across the country, from Anchorage, Alaska to Miami, Florida. To see a list of past winners, CLICK HERE.

In delivering the Keynote Address at the "Breakfast of Champions" at the "Tournament of Champions" some years past, the theme of the speaker’s address was entitled: “One More
Round.”
The best of debate is the doing of debate - - - doing it well, doing it honestly and
doing it with a passion that makes one realize just how much one can learn and grow from
participating in this beautiful activity.
Make the most of your journey through debate because when it is over, and your last round has concluded, the passion will remain alive for wanting to do more - - - because what you did was so meaningful to your creation of self.
Bill Smelko, Of Counsel,
Procopio, Cory, Hargreaves & Savitch
San Diego, California

THE "TOURNAMENT OF CHAMPIONS" IS TURNING 50!

The 2020 "Tournament of Champions" Awards Assembly 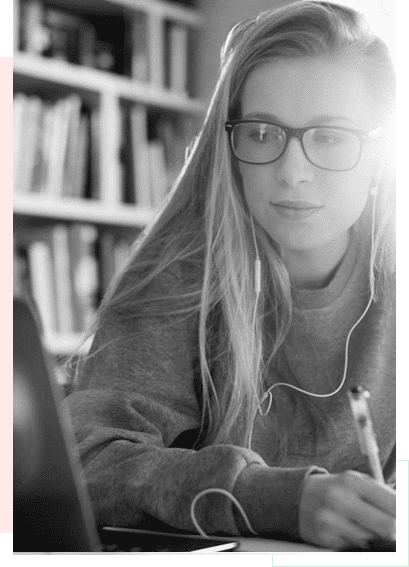 As of 2020, The Patterson Foundation will begin offering scholarship opportunities to assist students who wish to compete in tournaments that allow them to qualify to attend "The Tournament of Champions."

Students qualify to compete at the "TOC" by earning "bid" legs based on their performance during the regular competitive season at national and regional tournaments.

"The Tournament of Champions" represents a wide swath of the high school academic community, from public schools to private and homeschoolers from across the country, from Anchorage, Alaska to Miami, Florida.

The "TOC Advisory Committee" decides which of the nation's debate tournaments will serve as qualifying tournaments, seeking to strike a balance between the geographic diversity provided by regional tournaments and large tournaments that draw nationally.

In 2016, The Patterson Foundation established scholarship opportunities to assist high school students from throughout the country to attend a national summer camp of their choice.